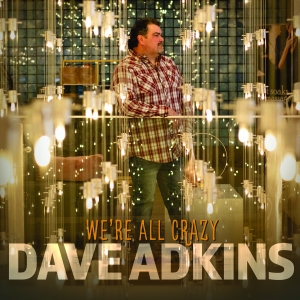 Dave Adkins is an award-winning songwriter but has also achieved significant chart success, Spotify streams, and sales with cover songs. The most recent include "I Can Only Imagine" and "Sold," which reached the #1 spot six times each on the Bluegrass Today charts.

Dave Adkins Band has toured across the U.S. this year, and his 2022 tour schedule continues to fill up with new dates.