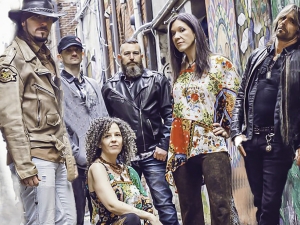 Tuatha Dea at the Texas Scottish Fest
Tuatha Dea is an Old Irish phrase adopted from the Celtic mythology of the Tuatha de Danaan whose literary history originates in Ireland and Great Britain.