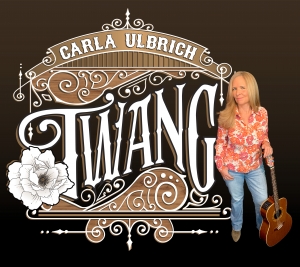 Carla Ulbrich (Ohl-Brick) is a comical singer-songwriter and guitarist whose songs cover topics such as Waffle House, Klingons, psycho exes, how rich she would be if she had a copyright on the F Word...
SHe is a displaced Southerner living in New Jersey. The humorous singer-songwriter’s indie CDs have been featured on the BBC, Dr.Demento, Sirius XM Comedy Radio, Pandora, NPR’s Morning Edition.

Her 10th CD, "Twang," is coming out in March, 2022 and features a bevy of talented country and folk musicians backing up her dry wit.