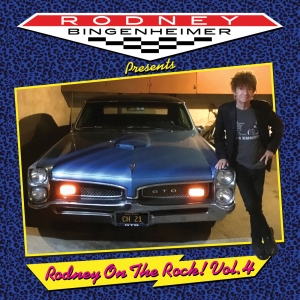 SiriusXM’s Underground Garage channel is executive produced by Steven Van Zandt, and plays the coolest records ever made from all 60 years of rock and roll from artists like The Beatles, The Ramones, The Rolling Stones, Little Richard, The Who, The Beach Boys, The Temptations, Joan Jett, The Clash, and everything in between, alongside the best new rock and roll bands in the world.
10
What's This
Advertisement