Andy Cohen - Tryin' to Get Home 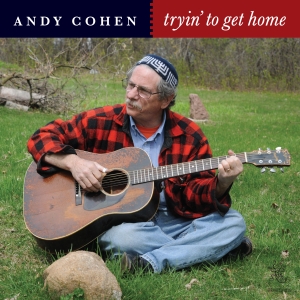