Jim Hurst - From The Ground Up 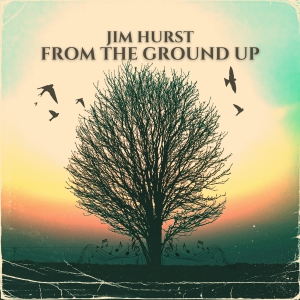 Jim Hurst has had a storied career touring and recording with some of the biggest names in Country and Bluegrass music. He decided to embark on his own in 2010 as a solo artist, which hasn’t disappointed. In total, he’s released seven projects. Each displays his diverse and deft guitar work and soothing vocals.