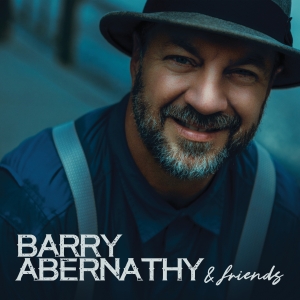 Barry Abernathy is no stranger to bluegrass fans. Having played with Doyle Lawson & Quicksilver and founding the band, Mountain Heart, Abernathy is currently a member of Appalachian Road Show.

Barry Abernathy & Friends was an idea that actually began well before Appalachian Road Show was founded, yet was held for release until February of 2021.

Barry is also the winner of 1997's Banjo Player of the Year award from the Society for the Preservation of Blue Grass Music in America.
43
What's This
Advertisement