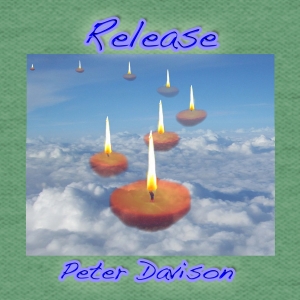 Peter Davison’s instrumental "Possibility" (from his CD "Possibility") received a nomination for the Best Song of the Year, Hollywood Music in Media Awards, (New Age/Ambient), 2011.