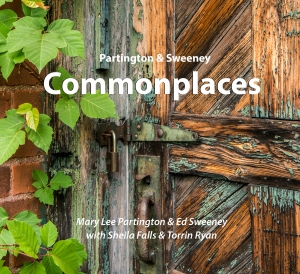 Mary Lee Partington was the voice, songwriter and tunesmith for the internationally acclaimed New England-based group Pendragon for more than 25 years. In addition, Mary Lee's award-winning music was featured in the National Park Service series Along the Blackstone.

Ed Sweeney is a solo musician who performs nationally and internationally. His music has been heard on television soundtracks, Ken Burns’ Not For Ourselves Alone, and even as background music in Disneyland Paris. Ed’s recordings, which have earned top reviews, have been featured on NPR and other radio networks.