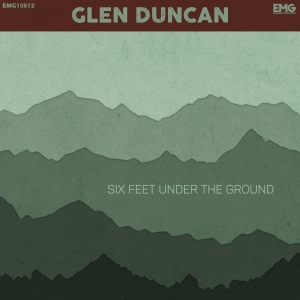 Glen is one of the few people to record with and/or share the stage with the legends of Bluegrass music - Earl Scruggs, The Osborne Brothers, Jim & Jesse McReynolds, Roy Acuff, Ralph Stanley, and Bill Monroe. Glen was also a founding member of Lonesome Standard Time with Larry Cordle, Longview and Rock County.

Glen has appeared on the Tonight Show with Johnny Carson, The Late Show With Letterman, The Tonight Show With Jay Leno, The Arsenio Hall Show, The Today Show, The Pat Sajak Show and hundreds of appearances on The Grand Ole Opry. Glen has also appeared many times on Austin City Limits.

Glen Duncan has been one of the most influential musicians, producers, and songwriters in bluegrass and country music over the last thirty plus years.
7
What's This
Advertisement