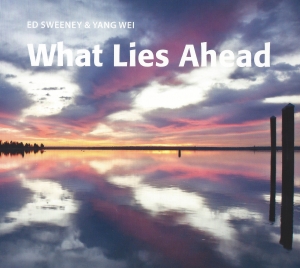 Our introduction to one another was short and to the point: “Yang Wei, this is Ed. He plays banjo. Ed, this is Yang Wei. He plays pipa. You two should talk.”

It was 2006 in Chicago, and talk we did ­– that night throughout dinner and for hours the following day.

A few months later in Rhode Island, we picked up where we left off. This time, dinner was at my home, where we swapped stories and songs and discovered how much we enjoy one another’s music and musicianship.

We tend to perform a potpourri of music. That potpourri includes traditional music from China, United States, Russia, Ireland, hymns and Gregorian chant.

We try to get together as much as our schedules and geography allow. What lies ahead? We are not sure, but whatever it is, it will include friendship, music, and stories.