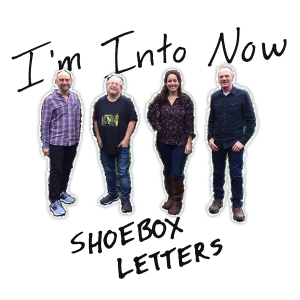 Shoebox Letters is an Americana band based out of the Pacific Northwest. Shoebox Letters has been releasing independent music since 2009. Co-Founder and songwriter Dennis Winslow has placed several songs in movies and television including in the Academy Award animated film Paranorman and the Palm d'Or winning Blues is the Warmest Color.
2
What's This
Advertisement