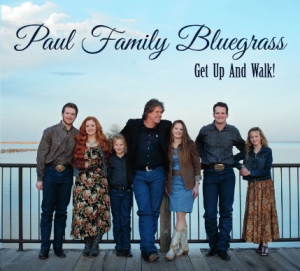 Originally from Florida The Paul Family Bluegrass Band is a family of seven that operates a ten thousand tap, 260 acre maple syrup farm in Michigan's Upper Peninsula. As the snow melts and spring returns the Paul family load up into their 45 foot bus and travel the country as their primary focus turns again to music ministry. It is their hearts desire to encourage America's families though music.
Many of their songs feature a traditional bluegrass sound while others have been described as a "newgrass". Whatever the song, the Paul family always feature songs with a positive and encouraging message in a family friendly setting.
To learn more about the Paul Family visit www.paulfamilybluegrass.com
10
What's This
Advertisement