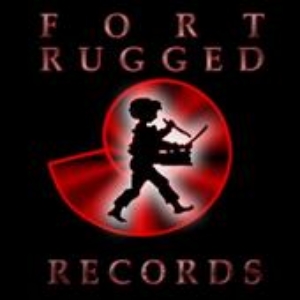 If you didn’t know, you will definitely find out. "K" is one of the illest MC's hitting the underground scene.

"K" storms the industry with Raw, Rugged, Witty, and defiant lyrics.
Born and raised in Rochester, N.Y. "K" decided at age "11" he wanted to be added to the long list of HipHop/Rap Hall Of Famers. Moving thru the ranks of skilled MC's, taking out competition. KLS quickly became a revered artist.
Talent shows, and a few radio station appearences made him a household name among some of the best. In the early 90's he was the opening act for a few known celebrities.

Inspired by such Mcs as Just-Ice, Kool G Rap, KRS, LL Cool J, Public Enemy, Big Daddy Kane, Slick Rick, Rakim, to name a few. KLS vowed to be as competitive. With tracks like "Soundclash" and "Radio" he breaks the hinges off the industry door. Other tracks such as "I Luv Ha" and "Motion" proves he has the skill, and capability to bring hiphop/rap back to its roots.

"There is no hinges" he says, referring to the industry.
"The doors open, you have to be determined and focused" he adds.

Though many artist come and go, "KLS" shows longevity.
With new tracks swarmin the underground scene, his presence
definitely poses an influence on the future of rap/hiphop. "My Mission is to help recycle hiphop/rap, we got to keep food (rap) on the table" says, KLS