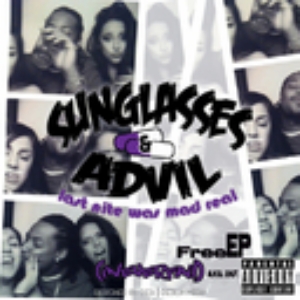 Duane I.N.F. Jackson was born and raised in San Bernardino California, where he
first discovered his musical talents by his involvement in piano lessons at age 7.
Because of his grandmothers guidance he was kept out of the streets, out of mischief,
and remained focused in his musical environment. At age 18 Duane performed at his last
recital and pursued a college education in Atlanta Georgia. He then met a college friend
who influenced his interest in a direction toward the art of rhyme. They then joined as a
hip-hop group and called themselves Calligraphy. Duane returned to California where
his pursuit remained focused on hip-hop music rather than college life. He then devoted
all his time to his new found admiration. With music being the main focus he hooked up
with a local engineer by the name of Mario “T-1” Thompson who helped him record
tracks at his studio. They became good friends as well as business partners. Duane and
T1 formed a label called, “Empire West” and together they recorded many songs. A few
years later Duane co-owned a studio called So Cal Recording Studio & street Hustle
Records. At the young age of 25 Duane holds the title of Music producer, Artist, and
Engineer as he is on a quest for greatness.
0
What's This
Advertisement