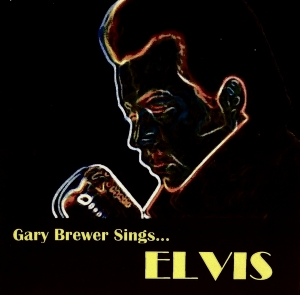 Gary Brewer is a true Elvis Presley fan; so much so that he wanted to go into the studio and do a tribute album to him. He dedicated this entire album to him saying "This project is dedicated to the greatest entertainer of all time: Elvis Presley". Gary includes classic Elvis tunes such as "Shake, Rattle, & Roll", "That's Alright Mama", "Always On My Mind", and "Unchained Melody".