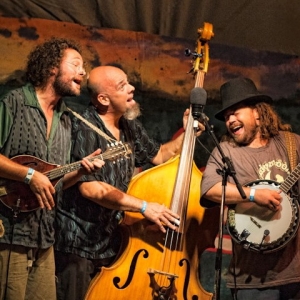 Some of the bands accomplishments are listed below:


“Hailing from different backgrounds in the music industry, they are rock-solid players and vocalists who bring their experience and maturity together to create a uniquely organic musical landscape. Playing with the subtleties of acoustic string instruments and human voice, Flatland Harmony Experiment delivers a dynamic performance that will take the audience from sweet harmony to spaces of driving rhythm within each performance. Playing each show like their last, this is a project that must be experienced.”
17
What's This
Advertisement