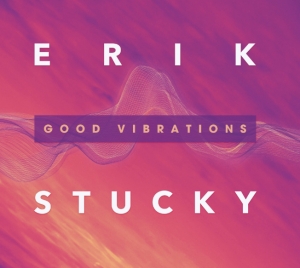 Erik Stucky is an American singer/songwriter and multi-instrumentalist. Raised in the rugged mountains of western Colorado, Erik began playing the mandolin as a kid, and frequented the folk and bluegrass festivals of the area. Following the release of his debut album, Erik relocated to Nashville, Tennessee where his artistry and musicianship have continued to flourish. Erik's passion is bringing the combination of raw instrumentation and pop lyricism into the mainstream music scene. A combination that is evident on his upcoming sophomore album “Good Vibrations” - set to be released August 6, 2021.