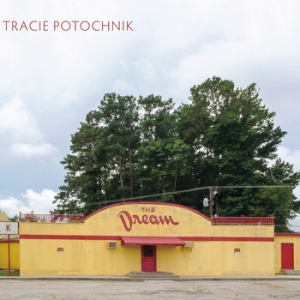 Tracie Potochnik (poe-tAHch-nick) Originally from Pittsburgh, Pennsylvania, Providence-based Tracie Potochnik is a rising star on the Rhode Island singer-songwriter circuit. She was a double nominee in the 2013 Motif Music Awards (Americana Songwriter and Female Americana Vocalist),and is known for writing delicately crafted lyrical narratives in which she fully inhabits a range of complex and sometimes dark characters.

Her debut album, The Dream, was recorded on analog equipment at Dirt Floor Studio in Chester,Connecticut. Produced by Eric Lichter, The Dream is a collection of ordinary and extraordinary stories with a Folk/Americana feel, with elements of classic country and 70s folk-rock. With instrumentation including banjo, organ, mandolin, and pedal steel.