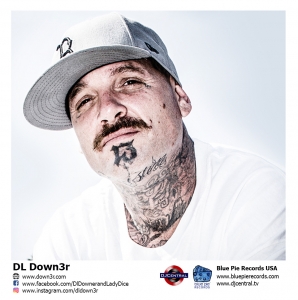 
DL Down3r, born James Williams, is a Californian west coast rapper who got out of jail in 2010. Down3r has always been passionate about music and developed his rapping and song writing skills over the past 20 years. In 2015, he dropped a global viral hit " Suga Boom Boom" and became the social star known as "Mr Suga Boom Boom". In less than 30 days this song landed 20M plays on Facebook and then crossed over to YouTube where it has not stopped.