Chris Isaak - "Beyond The Sun" 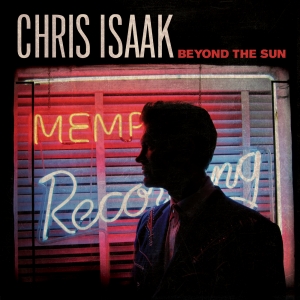