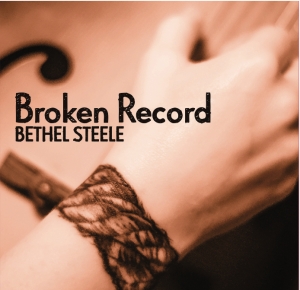 Broken Record begins with the track “Words of Wisdom,” a bluesy reminder of all the advice your parents gave you about living life to its fullest. “Words of Wisdom” is followed by a pair of out-of-love songs: one is an unapologetic goodbye to a love grown cold (“Broken Record”), the other is a song to a crazy ex, an upbeat banjo-breakup song entitled “So Long.” The fourth track on the EP is a longing-filled banjo instrumental(“At Sea”) and closing out the project is the anthemic ballad “Bigger Prize” that begs the question: who wants easy, anyway?
1
What's This
Advertisement