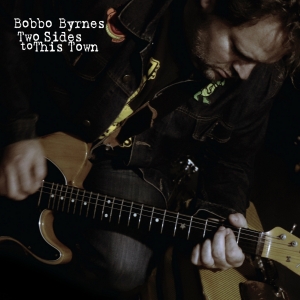 Guitarist, singer/songwriter, hockey goalie, part time color analyst, wearer of boots year round and full time "hider from the sun" which is odd because he lives in Southern California.

Bobbo grew up in Massachusetts and still has a bit of the east coast thing going when he says "fahkin-A" but has been working real hard to put the "r"'s in the words that need them and take them out of words that don't. People often mistake him for Canadian and that's alright because he's been on ice skates since before his third birthday and his favorite ice cream is maple walnut.

His wife wishes he was around to cook breakfast more often and his mother calls him "Jerkface" because he makes fun of her terrible cooking.

All in all he's a decent bloke who can fix a flat and can fix a broken guitar string in under a minute.

Oh, and he tours the world singing his songs with his Gibson acoustic that he's not afraid to run through a distortion pedal.