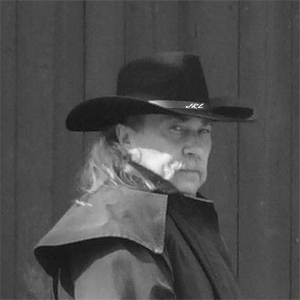 For the past 20 years J R LEONARD has been singing Country style all over Europe,
working in Clubs and Trucker/Biker/Country festivals.
He has driven the length and breadth of many countries, clocking up thousands of
miles from Gig to Gig.
The fans love his style when covering popular Country songs, but his own material
never quite made it with record companies.
However, things changed at the end of 2007 when J.R. met the prolific and versatile
song writer, Johnny Wakelin, who’d had a lot of chart success in the 70’s.

Johnny was appearing in a 70’s Show in Berlin, and J R asked him if he had any
country songs that he could use. Johnny sent him 30 songs and wished him luck.
In March 2008, J.R. LEONARD recorded a Country Album which was a selection
of the songs written by Johnny.