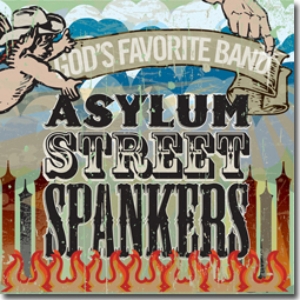 Taking a turn in the producer’s chair, co-bandleader Christina Marrs decided to feature the group’s incredible vocal technique. Not only did she and Wammo record their best lead vocals to date, all five vocalists shine in rhythmically intricate and harmonically varied group arrangements.

Other Albums for Asylum Street Spankers on Airplay Direct:
http://www.airplaydirect.com/asylumstreetspankers

Other Albums for Yellow Dog Records on Airplay Direct:
http://www.airplaydirect.com/yellowdogrecords
33
What's This
Advertisement