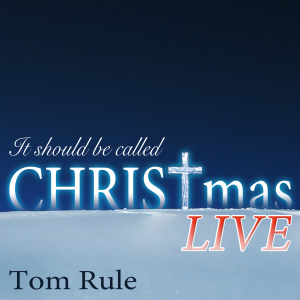 Yet - doable.
1
What's This
Advertisement