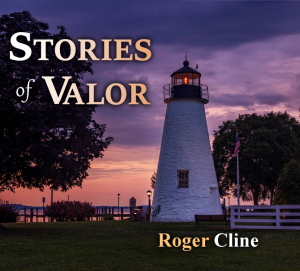 Biography
Roger grew up listening and singing along to the country and western music in his parents’ record collection during the late 50’s and early 60’s and was the first in his family to play music.

He paged through the Sears catalog dreaming of what it would be like to play each and every guitar with music becoming a permanent part of his identity ever since.

At 12 years old his mother set up a payment plan at a furniture store to purchase him a Tesco DelRay and amplifier so he could practice back in 1967.

He delved into 60’s rock as a teenager but in the 90’s discovered bluegrass and acoustic music, and eventually found his way back to solid honest feeling from the family record collection.

The drive to play and write music grew over the years and Roger explored musical opportunities alongside running his full-time construction business.

He enjoys the fellowship of sharing his love of music with many friends and talented players in the region and is looking forward to expanding his musical adventures.

Check out Roger's previous release, So InClined, at:
https://airplaydirect.com/music/RogerCline-SoInClined/
3
What's This
Advertisement