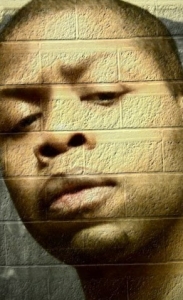 Born in Brooklyn, NY, Parker was raised by his mother until her death. At the age of 12, he moved to Michigan. In his late teens, he discovered electronic music, and later while in college, what came to be known as "Techno". 1997, after two EP's and an appearance on "the Deepest shade of Techno" volume 1, saw the release of his first full length CD titled "The arc of blueness", which received attention around the world. Parker, who plays a variety of different instruments, is inspired by what he calls "beautiful music" created by some of the artists that he listens to. It is his hope that some of what he gains from those artists will filter through him and into the music he helps to create, in order to give back some of what he has enjoyed from others.
0
What's This
Advertisement