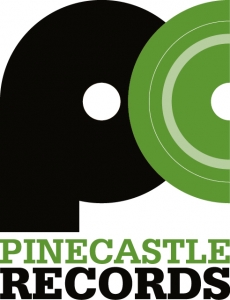 A key player in the transmission of bluegrass music to the masses for the last 20 years has been Pinecastle Records. Orlando, Florida businessman Tom Riggs started the label in 1989 as a favor for a friend who was looking for an outlet for their newly recorded CD. Part of Pinecastle's mission statement reflects the label's desire to develop and promote new and upcoming talent. Thanks to Pinecastle, many deserving young artists have been given a leg up in the growth of their careers. Pinecastle has also been a home for bluegrass legends with releases by entertainers such as the Osborne Brothers, Jim & Jesse, and Charlie Waller & the Country Gentlemen. In all, it has released nearly 250 projects.

Today, Pinecastle is situated in the mountains of southwestern North Carolina owned by businessman and medical doctor, Lonnie Lassiter. After taking ownership on August 1, 2010, Dr. Lassiter brought two of the company's former executives on board to head up the new venture. Ethan Burkhardt was named the company's Vice President of Operations and Matt Hood its Vice President of Public Relations.
Advertisement