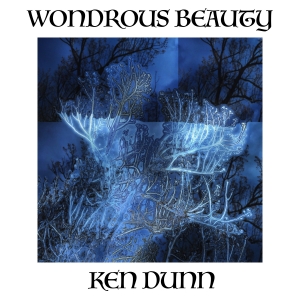 "Wondrous Beauty" Ken Dunn's 7th offering, is a collection of 10 well crafted, reflective and beautifully arranged songs revealing the passion of a modern day troubadour. Ken's desire for social and environmental justice and his personal experiences with faith, love and all that life offers is at the forefront of this album in all of its myriad colour, and texture. Contemporary, with hints of traditional folk and dashes of Celtic flare, Ken Dunn weaves magic with this pure Canadiana collection, capturing the spirit and positive messages within each song.