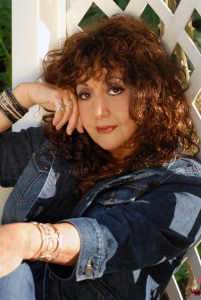 Memphis Minnie was one of the most influential and pioneering blues musicians and guitarists of all time. Recording over forty years she was one of the first blues artists to take up the electric guitar in 1942. She took her unique country blues sound into electric urban blues, paving the way for Muddy Waters, Bo Diddley, and countless others.
37
What's This
Advertisement