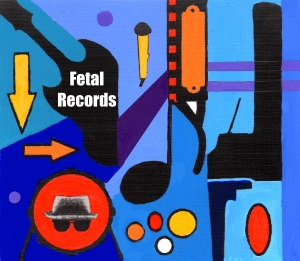 
Fetal Records began in 1980 with Baltimore bands associated with the DC punk hardcore scene, Law & Order and Bollocks. But for a technicality, Law and Order would have been part of the Discord label. Vinyl later included the Baltimore/DC/Virginia area band compilation Fetal Records 5. Subsequent bands were Braver Noise and Paddywack in the 1980s and 90s.

Fetal Records offers tailored award winning music, art and video production and licensing. Including for the indie film circuit. Contact us if interested.