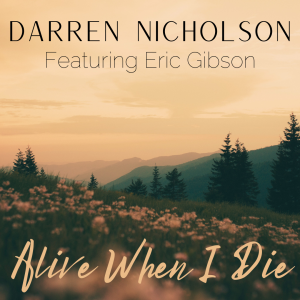 Darren Nicholson is a Grammy-nominated musician based in Western North Carolina. As a full-time founding member of Balsam Range, Darren has won 13 International Bluegrass Music Association awards, including the coveted Entertainer of the Year trophy in 2014 and 2018, appeared countless times on WSM's Grand Ole Opry, toured with multiple legendary artists, and recorded on dozens of national number 1 hits. Darren also performs a dynamic blend of bluegrass, Americana, and country with his own group, the Darren Nicholson Band. Darren has new music on the way in 2020, and is kicking off the New Year by releasing two new singles!