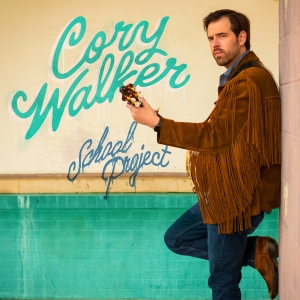 Mountain Fever Records is proud to announce “Far Away Again” the new single from banjo picker, Cory Walker. This is the first single from Cory’s upcoming album, School Project, releasing later this year.

Cory is a member of the popular Nashville-based band East Nash Grass which received a 2022 International Bluegrass Music Association (IBMA) Momentum Award Nomination for Band of the Year. Music fans can catch a live performance by East Nash Grass every Monday at Dee's County Cocktail Lounge in Nashville, Tennessee.
19
What's This
Advertisement