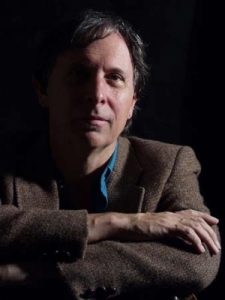 Please also check out Chico's previous CD Then What's It For?.