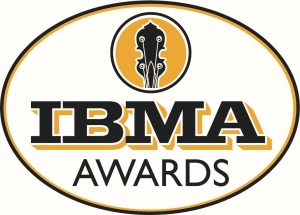 The International Bluegrass Music Awards Show, hosted this year by Lee Ann Womack and Jerry Douglas, is the biggest night on the bluegrass calendar. The show was held once again at Raleigh's Memorial Auditorium at the Duke Energy Center for the Performing Arts. The awards recognize outstanding achievement and pioneering efforts in the genre as determined by professionals in the bluegrass music industry. Held annually since 1986, today almost two dozen awards are handed out to recognize the top achievements across the industry.

The International Bluegrass Music Awards Show features outstanding performances by the best in bluegrass and once-in-a-lifetime moments, such as Tony Rice's indescribably poignant Hall of Fame acceptance speech in 2013. The house is always packed, so be sure to grab tickets quickly for this one. Celebrate bluegrass music with the IBMA Awards!
8
What's This
Advertisement