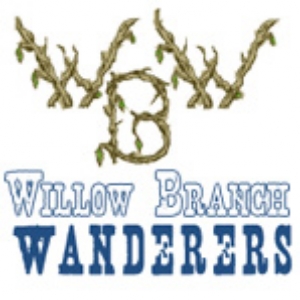 We are based in Richmond,Kentucky and play mostly local venues. Members include Mike French on banjo and vocals. Mike has played with the great Vern Gosdin and plays with other local groups. Owen Reynolds plays the doghouse bass and plays with Mitch Barrett who is a very successful singer/songwriter who plays mostly Americana venues. Danny Barnes playes mandolin and plays with the Charlie Sizemore Band. Larry Raines plays the flattop lead and rhythm guitar and also plays with John Cosby and the Bluegrass Drifters. Terry Cox plays rhythm guitar and sings lead vocals.
9
What's This
Advertisement