W D Alexander #2 - Waiting For A Friend Of Mine 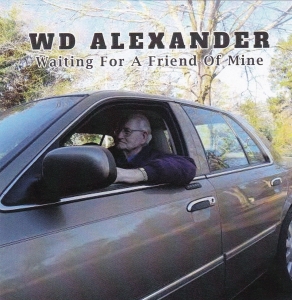 Waiting For A Friend Of Mine

Inspiration can be found in many things; a train, a bird, a pretty red-head or our precious Lord and Savior! All have inspired the pen of 87 year old William Alexander of rural Jayess, Mississippi. He writes of life’s simple pleasures, dotting the I’s crossing the T’s with the common thread of faith in his Creator, his friend. As you listen to this latest compilation of songs may you feel joy and hope!!