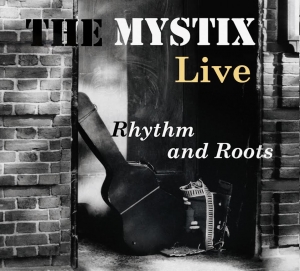 
Called "A Roots Supergroup" by The Boston Phoenix, THE MYSTIX continue to headline major venues throughout New England, performing their unique interpretations of the music of rural America, as well as inspired original material.

Their five critically acclaimed CDs have enjoyed substantial airplay across the country and around the world, consistently appearing on major Americana/Roots charts in the US, UK and Europe. Noted for their impeccable musicianship as well as their soulful, spirited and lighthearted performances, THE MYSTIX's legendary, veteran lineup never fails to deliver a thrilling show.

Jo Lilly - Guitar/Vocals
Duke and the Drivers, The Mystix
5
What's This
Advertisement