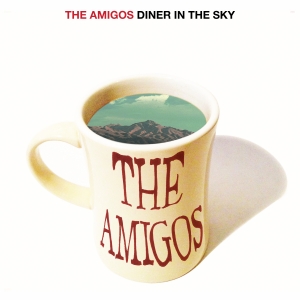 The Amigos deliver foot-stomping, accordion-infused Americana music blending folk-rock, zydeco/cajun, and jazz. Compared to the Punch Brothers and the Carolina Chocolate Drops, the Amigos combine virtuosity with reverence for American roots music. Rockin' accordion solos, dare-devil harmony singing, and vintage western-wear have taken the Amigos from sold-out shows at Lincoln Center to the Philadelphia Folk Festival and Nashville’s Music City Roots. You may have seen the Amigos with rising stars like Jon Batiste and Stay Human and Nellie McKay or with music legends like Pete Seeger, Vince Gill and the Time Jumpers, Preservation Hall Jazz Band, and David Amram. After having just released their debut album, “Diner In The Sky,” they are about to leave on a five-week tour of Asia as musical ambassadors for the U.S. State Department.
25
What's This
Advertisement