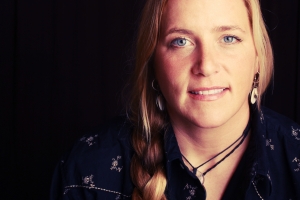 Susan Gibson is an award-winning singer/songwriter from Wimberley, Texas. She's a respected performer and writer with one of the top-selling country songs of all time under her belt - she wrote "Wide Open Spaces" that the Dixie Chicks cover and has seven solo albums released nationally. Susan tours year-round and performs at a variety of festivals, listening rooms, and house concert venues. Her newest full length album, "The Hard Stuff" will be released on October 4, 2019.