Rick Lang - A Tale To Tell 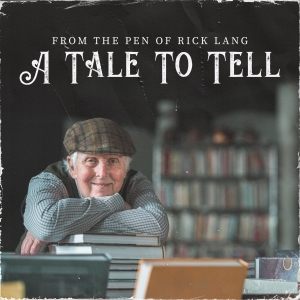 A native of New Hampshire, Grammy nominated songwriter Rick Lang has become well known in the Bluegrass community and beyond. His songs have been covered by some of the most renowned artists in Bluegrass music, Southern Gospel and even the Jazz world. Over 100 song cuts to his credit, including some album title tracks, and the number keeps growing each year. Although many of his songs are self-composed, Rick has collaborated with several other notable writers in the Bluegrass and Gospel music field in recent years leading to additional album cuts, some featured on his newest recorded works.
16
What's This
Advertisement