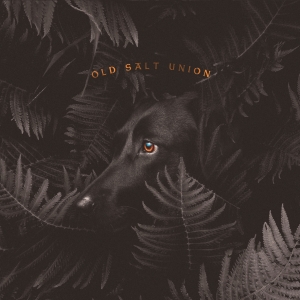 Farrar, nephew of Son Volt’s Jay Farrar, kicks off the album with “God You Don’t Need,” a hook laden ode to a relationship gone bad set against a tapestry of strings and an eerily compelling banjo melody. Label mate Bobby Osborne guests on “Tells Me So,” a nod to the bluegrass side of the band’s musical sensibilities featuring a lead vocal by mandolinist Justin Wallace. Violinist Brighton delivers the gypsy-tinged instrumental “Johann’s Breakdown,” which pulls from jazz and classical progressions, and Wallace delivers the haunting title track, “Where The Dogs Don’t Bite.” The dark, but heartfelt song features triple-layered guitar harmonies, stacked vocals and a group sing-along that recalls last call at a corner pub in the rust belt, a fitting closing to this musically diverse and compelling release.
18
What's This
Advertisement