Lori King & Jct 63-It's Been Raining Since You've Gone 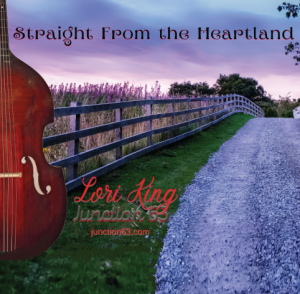