Level Best Band - Just When I Needed You most [single] 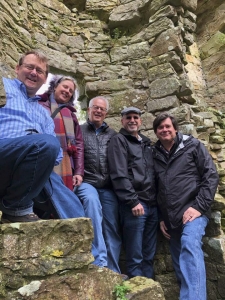