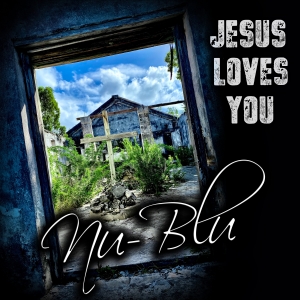 About Jesus Loves You:
In this powerful Gospel duet, Nu-Blu's Carolyn Routh is joined by Jody McBreyer, 3 time DOVE Award winner and lead vocalist in the Grammy nominated group Avalon. From the first note, you'll notice Nu-Blu's trademark sound, but its their knack for always finding just the right emotion that sets the single apart. "I've always been a HUGE fan of Avalon, in fact, we have been performing some of there songs in our Gospel sets for years. Getting to sing this song with Jody is another opportunity that I thought I would have never have!" says Carolyn. "We hope that each of you not only enjoy the song, but really think about what it's saying, it's not things, it's not about us, it's about love." - Nu-Blu