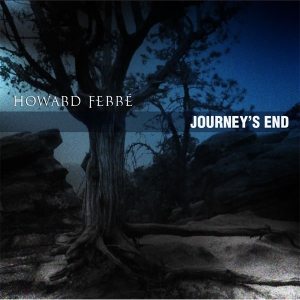 Howard Ferre is an Ambient / Neo-classical composer who has been creating original music, soundstracks and sound design for the theater, viedo and film for over 25 years and has been acclaimed by critics and audiences alike.

On his debut CD, 'Journey's End' (available on Amazon and iTunes), Howard brings his original music to another stage creating an organic soundscape that takes the listener on a road through a rich universe of sound and emotion. 'Journey's End' fuses innovative musical facets of electronic, rock, and old world sounds, as well as melding several works with classical elements to form a mosaic of music both vivid and compelling.

Howard continues to live and work in the South Florida area composing music and Sound Design, through Ferrestudios.com, for various productions and theatre groups. He is also working on an up-coming original musical project to be announced in 2012.
0
What's This
Advertisement