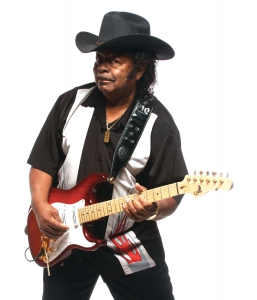 Paste
"It’s a great blues record, one in an ongoing series, and if you love to hear stinging blues guitar in the tradition of Albert King, Lonnie Mack, or Stevie Ray Vaughan, you can hardly do better....He’s called Guitar Shorty for a reason. He’s a guitar god, and he simply unleashes one great solo after another."

Texas Music Magazine
“Axebuster extraordinaire Guitar Shorty is an old-school guitar showman. He plays with technique and flash, without ever sacrificing the passion. He’s a blues-rock hero.”

Chicago Reader
“Guitar Shorty is a battle-scarred hard-ass. He slices off his phrases and notes with homicidal fury. He is among the highest-energy blues entertainers on the scene.”