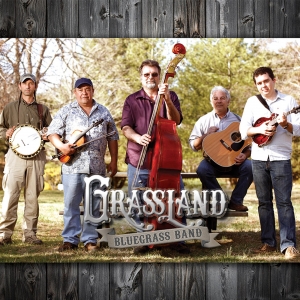 Grassland Bluegrass Band prides itself in sticking to the traditions of bluegrass music introduced by Bill Monroe, The Stanley Brothers, Flatt & Scruggs, and others. The band enjoys introducing crowds to new and entertaining music with a traditional spin on them. It's members live in the Central and Northern Virginia regions and will play just about anywhere they are asked to play.
5
What's This
Advertisement