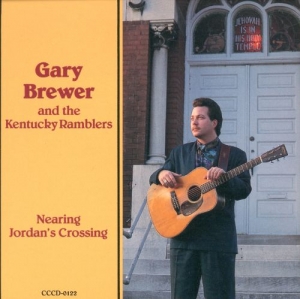 Gary Brewer and the Kentucky Ramblers headed to the studio in 1992 to record a full Gospel album. Gary features some of his favorites he learned at church as he was brought up singing and leading the choir. Tracks include songs like "Far Above that Starry Sky", "I Remember All About It", "Someday We Know", "Reach Out and Touch the Lord", and more. Other tracks include original song "The Voice" written by Gary Brewer and an original song written by Gary's father, Finley J. Brewer, called "Lord, You Are the Love of My Heart".